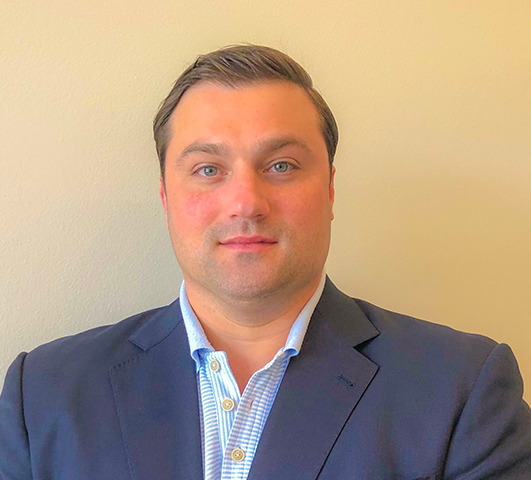 As a founding and managing partner of Simon & Zacharewski, LLP, Simon practices in the areas of personal injury and represents medical providers throughout the State of Florida to recover underpaid or denied personal injury protection (PIP) claims. Simon has successfully recovered for providers on thousands of claims. Prior to becoming one of the founding partners of Simon & Zacharewski, LLP, Simon worked for one of the largest firms in Florida and traveled the Statewide in representing clients. Simon brings his determination and passion to helping those who have been injured or have been wrongfully denied medical benefits.

Simon grew up in South Florida. He is a father and a husband. Simon spends his spare time with his family in the outdoors. As a Florida native, Simon enjoyed the outdoors and fishing for big game. He pursued a degree in Business Marketing at Florida International University. Subsequently, Simon pursued a Juris Doctorate at St. Thomas University School of Law in 2011. He is a member of the Florida Bar and American Bar Association.

As a managing partner of Simon & Zacharewski, LLP, Mr. Zacharewski focuses his practice in the areas of personal injury and representing medical providers in recovering underpaid or denied personal injury protection (PIP) claims and insurance disputes.

Mr. Zacharewski has litigated and managed thousands of PIP claims recovering money on behalf of injured persons and doctors for payment of their medical bills. Prior to becoming one of the founding partners of Simon & Zacharewski, LLP, Mr. Zacharewski has worked at a large firm representing clients and was also employed as an insurance defense attorney at a statewide firm in Fort Lauderdale, Florida. As a prior defense attorney, Mr. Zacharewski represented various insurance companies and defended personal injury protection claims filed by both insureds and medical providers throughout the state of Florida. He brings his experience in representing insurance companies, insureds, and medical providers to Simon & Zacharewski, LLP.

Born in Syracuse, New York, Mr. Zacharewski moved to Florida in 2004. He earned his Bachelor of Arts in Philosophy from St. Bonaventure University in 2004 and his Juris Doctorate from Florida Coastal School of Law in 2007. He was admitted to practice in Florida in 2007. He is a member of the Florida Bar and American Bar Association.